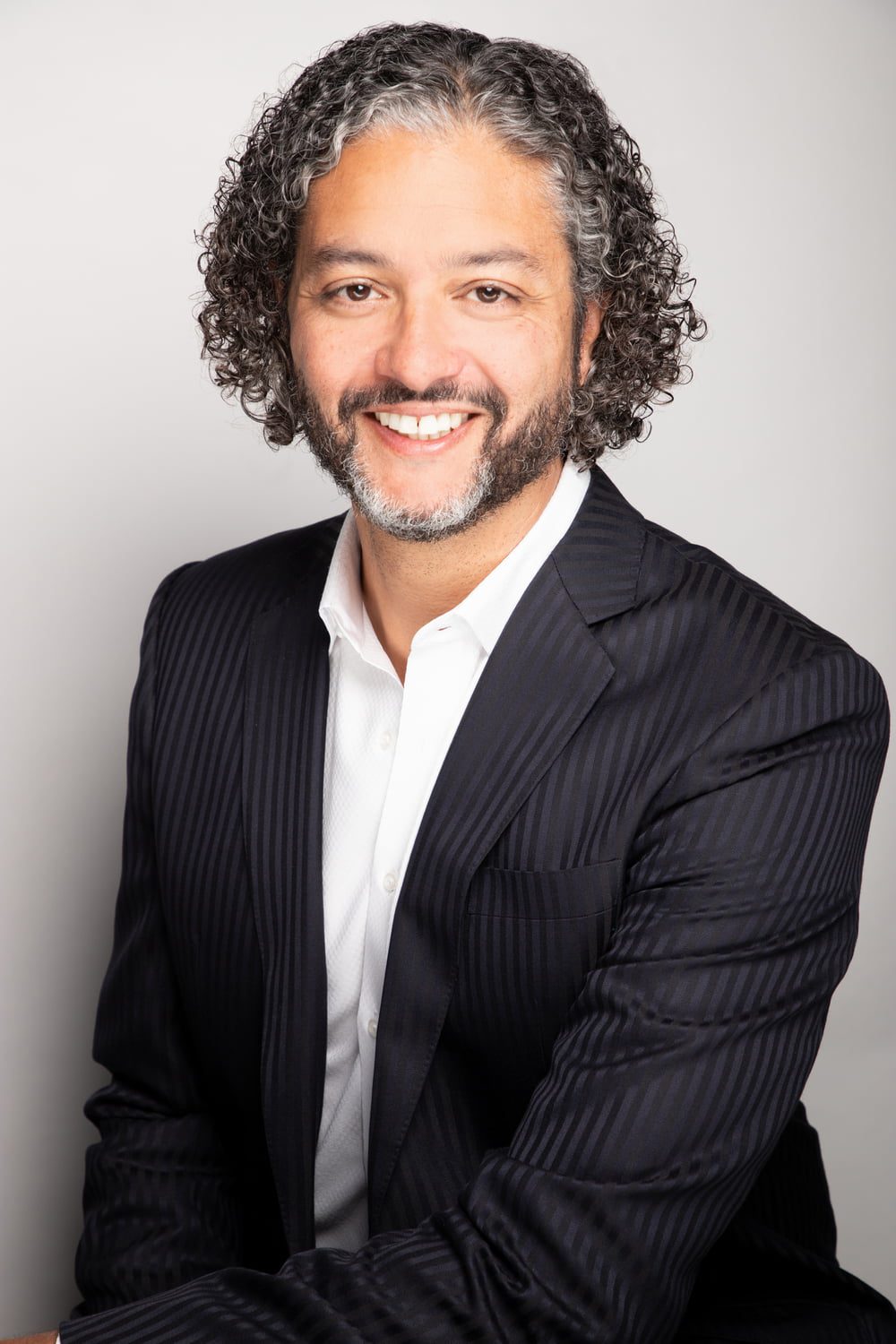 On May 31, 2021, Attorney Jeffrey Feulner passed away. An amazing father, a loving brother, and a devoted son, Jeffrey represented a pillar in the Orlando Community and an inspiration for those with whom he encountered.

Jeffrey was an extremely adventurous soul who never missed an opportunity for a sporting event, a faraway vacation, or a relaxing weekend on the beach. While on vacation, Jeffrey sustained a pulmonary embolism that ended his short time with us. His friends and family were comforted to know that he spent his final hours enjoying a peaceful stay at the beach and soaking in the embracing Florida sun.

Jeffrey’s everlasting legacy will be the founding and creation of the Men’s Divorce Law Firm. As a single father at a young age, Jeffrey wanted to dedicate his practice to helping fathers establish their parental rights. He had successfully run and operated the company for over 20 years and gave many individuals and families the opportunity to find peace and equity in their most needful moments. The Men’s Divorce Law Firm will remain open and will serve as a living legacy for its creator and founder. People in need will know that they can find solace in a company that Jeffrey created to help families rebuild and move on to successful happy lives.

Jeffrey graduated from Rollins College with a Bachelor of Arts degree in Organizational Behavior and received his Juris Doctorate degree from the Florida State University College of Law. Prior to his law school graduation, Jeffrey served as a judicial intern at the First District Court of Appeal for the Honorable Judge Stephan Mickle, now a federal court judge. Jeffrey held a distinguished AV Preeminent Rating from Martindale-Hubbel, which recognizes lawyers with the highest ethical standards and professional excellence. Only a select group of attorneys are ever awarded this premier distinction based on the recommendations of peers. In 2018 the Men’s Divorce Law Firm was recognized as one of the fastest-growing companies in the U.S. owned by Florida State University alumni. Jeffrey was rated a 10.0 Superb Attorney on Avvo, a Top Lawyer in Florida and one of America’s Top Lawyers.

Jeffrey was proud to support the Central Florida Community through many events and charities. He has also served on the Board of Directors of the Downtown Orlando YMCA and on the Transportation Advisory Board for the City of Maitland. A strong supporter of local athletic programs, Managing Attorney Jeffrey Feulner has held the position of legal counsel for the Florida Region of the United States Volleyball Association. Jeffrey’s passion for athletics also extended to the soccer pitch. A season ticket holder to the Orlando City and Orlando Pride Soccer Clubs, Jeffrey could often be spotted in the front row of many home games boldly sporting his purple scarf and jersey. An avid supporter of the US Men’s and Women’s Soccer Teams, Jeffrey often travelled the globe to support the teams at multiple World Cup soccer venues.

However, Jeffrey’s greatest passion was his two children. Gabrielle (30) is currently finishing up her law degree at American University. Connor (20) is currently attending Stevens Institute of Technology and majoring in accounting. Connor has followed in his dad’s footsteps as an aspiring volleyball player and is currently a starter on the Men’s Volleyball Team at Stevens. Jeffrey never missed an opportunity to cheer from the sidelines at all his children’s sporting events and precious life moments.

Jeffrey was exceptionally proud of the team he built at the Men’s Divorce Law Firm. He was dedicated to hiring the highest quality people to help serve the firm’s clients during some of their most challenging and emotional times, and to promote a community of excellence and integrity. His driving purpose has been deeply embedded in the DNA of the firm and will continue despite his physical absence.

Jeffrey’s legacy will be one of a compassionate man with an exceptional life story, unparalleled integrity, and the many people who loved and respected him. Our promise is that his life’s work will continue through the company he built from nothing into one of the nation’s most successful divorce law firms servicing men and their families.

Thank you for taking a few moments to share with us Jeffrey’s legacy, the foundation he built, and the passion that he instilled in others. We would love to hear your story of how Jeffrey has positively affected your life, please email us: info@mensdlf.com