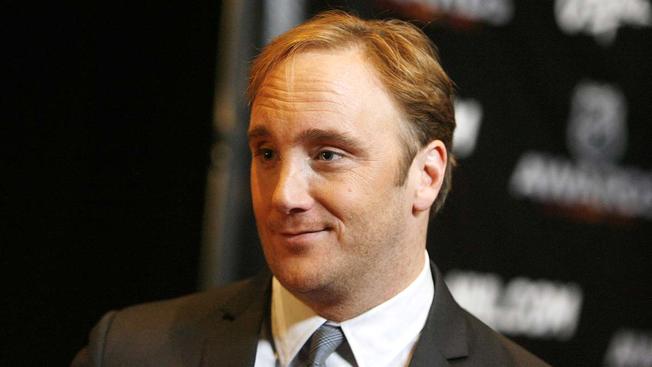 Jay Mohr is known for his impressions and making crowds laugh, but he is taking his parenting responsibilities quite seriously.

On July 19th, Mohr filed a petition for divorce from his wife, Nikki Cox. Mohr then filed an emergency petition the next day asking the court to award him immediate full physical custody of their son, according to TMZ.

The basis for the request was grounded in accusations that Cox has been self-medicating due to depression. A doctor quoted by TMZ called the problem “’serious’ and ‘ongoing.’” Mohr apparently thought so much of the issue that he is worried about the safety of his five-year-old son if he is left in her care.

The judge set a hearing for next month. While the two may be trying to work things out, there is a pre-nuptial agreement in place. If Mohr decides to move forward with the divorce, the process will likely run smoother because of the agreement.

The law will not grant a hearing for a minor issue regarding child custody. An emergency hearing will generally only be granted if a situation arises that could put the kids’ health or welfare at risk. This logic keeps consistent with the court’s mission to look out for the best interest of the child.

The Florida appellate case of Haddix v. Emret illustrates how hard it can be to obtain an emergency custody order.

The trial court denied all four of Jeremy Haddix’s attempts to obtain temporary sole physical custody with visitation rights for the mother. In his various motions, he alleged that his nine-month-old baby smelled of marijuana, and that the child’s hair tested positive for marijuana residue. The trial court found that there was no “showing of an imminent danger to the welfare of the child,” but ordered the mother to take a drug test.

When she failed the drug test, Haddix filed his fourth motion and was denied without a hearing. The appellate court found this to be an abuse of discretion as the court failed to conduct a proper inquiry on the issues when it denied the motion without a hearing.

Family law and divorce issues can be quite complicated. The attorneys at the Men’s Divorce Law Firm understand these complex legal matters. Contact us today to schedule an initial consultation.