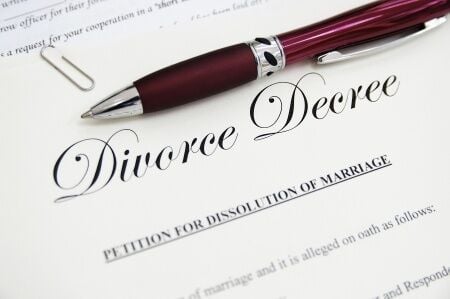 After six years of marriage, Gary Oldman, 57, and his fourth wife, Alexandra Edenborough, have finalized their divorce in the Los Angeles Superior Court. According to US Magazine, Oldman is the highest-grossing actor in film history. He is most commonly known for his roles in Bram Stoker’s Dracula, Beethoven, Leon: The Professional, RoboCop, and Dark Knight.

It has been reported that the actor has agreed to pay Edenborough $3.3 million, in addition to the numerous assets the couple has divided between them.

Oldman and Edenborough married on New Year’s Eve in 2008. They have been separated since last summer and Edenborough, a songwriter, filed for divorce this past January.

In a 2014 interview with The Independent, Oldman reflected about why he wasn’t cut out for marriage in his younger years. “I’m not proud to say that though,” the British native told the paper. “But I’ve had a few goes at it now, so I’ve probably learnt something from the first three. Practice makes perfect. Isn’t that what they say? I’m not proud that this is my fourth marriage. But this is a good one. Hopefully, my last one.”

“I’ve been married, or re-married I should say, for five years but I was a single dad for 10,” Oldman told the Independent in the same interview from last year.

“That’s just the way it happened. I have two kids to raise. Being a single dad has been the most challenging thing I’ve ever done; the hardest thing I have ever done. And so I look at those boys and how really great they are, and they are my greatest accomplishment. That gives me a sense of, you know, I’ve got something right. I take great joy and peace from that. It helps me sleep at night knowing that hopefully they’re going to be okay.”