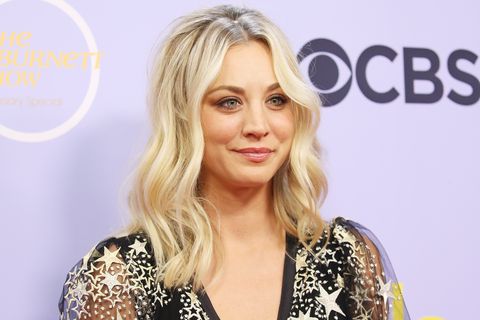 Kaley Cuoco, star in the popular television show Big Bang Theory, protected her wealth with an ironclad prenuptial agreement when she married tennis pro Ryan Sweeting. The couple is rumored to have divorced because of Sweeting’s addiction to pain medication. They were married less than two years.

Sweeting had originally sought to receive spousal support and recovery of his attorney’s fees. However, while Cuoco plays a ditz on the television show, she was wise in protecting her finances with a premarital contract.

TMZ has reported that Cuoco’s divorce settlement with Sweeting is finalized and her $72 million contract for $1 million per episode of Big Bang for 72 shows was well-protected. Cuoco also gets to keep the real property in Tarzana and their Santa Barbara area beach house. What she did give up, however, was her tattoo of the Roman numerals of their wedding date on her back. She had it covered up with a giant butterfly tattoo.

As for Sweeting, he was given $165,000 and Cuoco agreed to pay the $195,000 debt he owed to his two personal trainers. Cuoco also agreed to pay up to $55,000 of Sweeting’s legal fees. Interestingly, Sweeting also gets to keep the cash and giftcards he has in his possession.

Cuoco is currently dating equestrian Karl Cook. Cuoco and Cook apparently have bonded over their love of horses. Another interesting fact is that Cook’s father, Scott Cook, founded tax software firm Intuit (a.k.a. QuickBooks and TurboTax) and is worth a cool $2 billion.