Modern Family Creator is Getting Divorced 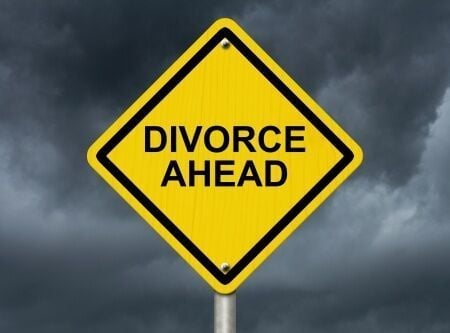 Krista Levitan has filed for divorce from her husband, Steve Levitan, the creator of the popular television show Modern Family. She cited irreconcilable differences as the reason for the split. Interestingly, TMZ reports that Steve’s representative filed the divorce paperwork by mistake; however, it appears that the divorce is still proceeding. In fact, Krista has apparently filed evidence with the court that she properly served the divorce paperwork on Steve.

Steve and Krista have been married for 23 years and reportedly separated on New Year’s Eve. According to Perez Hilton, the couple is worth an estimated $50 million. In addition to the award-winning Modern Family show, Steve was the creator of another popular television show, Just Shoot Me! Additionally, he wrote for Fraiser, Wings and The Larry Sanders Show.

With so much money at stake, the divorce is likely to be interesting since they did not have a prenuptial agreement. They have three adult children, so support and child custody will not be an issue in the case. However, Krista is seeking to recover alimony from Steve.

We will continue to monitor the Levitan divorce and the potential child custody battle that seems to be brewing. If you are facing divorce or you have other family law needs, our legal team is here to help. Contact the Men’s Divorce Law Firm to schedule a consultation with a caring professional, and aggressive advocate for men’s rights in divorce, child timesharing (custody), and paternity matters.