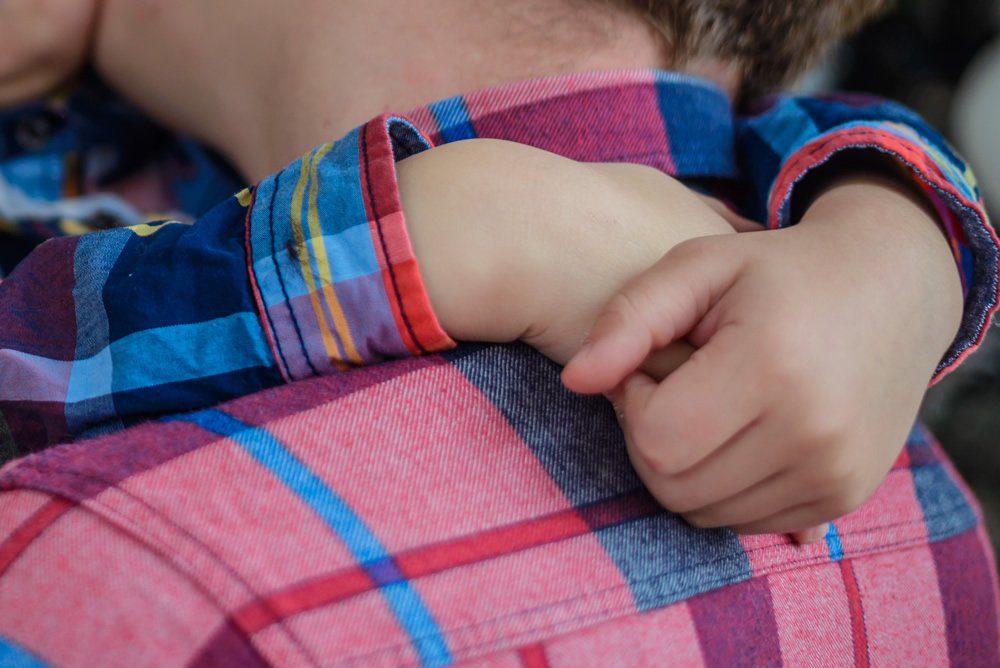 As a father, husband, and family law attorney, Jeffrey Feulner knows firsthand the importance of children’s relationships with both of their parents. Mr. Feulner believes that every member of the family benefits from shared parental responsibility and timesharing (custody) — especially the children.

Advocating for Father’s Rights in the Best Interest of Children

Recent research has related to society at large, and to courts in particular, the importance of the presence of a father in a child’s life. Children with involved fathers often do better in school and are less likely to engage in anti-social behavior. Through the hard work of attorneys like Jeffrey Feulner, courts are beginning to acknowledge that contact beyond a standard visitation schedule is often in the best interest of the child.

When your ongoing relationship with your children is at stake because of your separation from their mother, the Men’s Divorce Law Firm will aggressively pursue an appropriate timesharing (custody) arrangement for you. Often, rotating timesharing (custody), or some other type of shared parenting arrangement, can and should be made.

At the Men’s Divorce Law Firm, we refuse to accept the idea that fathers facing separation or divorce should just give up and consent to limited contact with their children.

Workable child timesharing (custody) arrangements are often made easier to achieve through the use of mediation and other forms of Alternative Dispute Resolution (ADR). It is in every child’s best interest to have ample time with his or her father and, in most cases, continued contact with children will mean continued contact with their mother. A respectful relationship is essential for the long-term practicality of all child timesharing (custody) and visitation arrangements.

Attorney Feulner uses ADR to help foster an atmosphere of mutual respect and forge a relationship that, while not the same as your earlier one, can be relatively free of hostility, and even rewarding.

Contact the Men’s Divorce Law Firm for compassionate and passionate advocacy for you and your children when child timesharing (custody) is an issue. Credit cards are accepted.

Florida child custody laws underwent significant changes on October 1, 2008. Prior to the change, the Florida child custody system designated one parent as the “primary custodial parent” and the other “secondary custodial parent.” Clearly, this system presumed that one parent was more influential in a child’s life with the other being less so. The primary residential parent often understood the word primary to mean “more important” and “more authorized.” Frequently, this left the secondary custodial parent disenfranchised from the lives of their children. Historically, the mother was deemed best suited for custodial parent and the father contributed little in decision-making. Instead, the father was merely awarded “standard visitation,” usually every other weekend and dinner once a week.

Florida custody laws took a positive change for Fathers this past October when a new statute was enacted that removed the words custody, visitation, and primary and secondary parent from Florida law. The new designation for both the Mother and Father is “parent,” a change that our firm views as a long overdue attempt at equalizing the parents in a divorce. Additionally, the new law requires that divorced, separated, or never-married parents develop a detailed parenting plan for raising and sharing time with their children. The plan is to specify when each parent will spend time with the children as well as outline how decisions that affect the children’s lives are to be made. The parenting plan requirement eliminates interpretation and should minimize disputes among parents allowing both a more meaningful role in their children’s lives.

At the Men’s Divorce Law Firm, we view this change as a gateway in the Courtroom to give father’s equal rights to their children. Because there is no longer a legal requirement to name one parent primary, the logical starting point is equal time and rights for both parents – a dramatic step in the right direction for fathers who have historically been awarded “standard visitation.” To our firm, this change is an opportunity to deviate from the norm of the “every other weekend” father and afford children sufficient and meaningful time with both parents. Obviously, if a specific case is not suited for shared and equal parental responsibility, the law still affords the option for sole parental responsibility or less than equal timesharing and authority for one parent.

These changes in the law began over a decade ago when the Family Law Section of The Florida Bar began considering new vernacular that would recognize that a child’s relationship with both parents must be protected. The new parenting plan requirement allows decisions to be made collaboratively as it eliminates the notion that one parent is inherently better suited to do so. This move towards equal footing is long over due. However, as with any change in the law, it will be years before the judicial system fully adjusts to this revision. For the next several years, the judiciary will contemplate the application of this rewrite to their cases while attorneys will argue on what the correct interpretation will be. At the Men’s Divorce Law Firm, we will utilize these changes towards affording our clients the rights to which they are inherently entitled.

Jeffrey: In Florida, child custody is called timeshare and really what we look at is for the most part, who is going to be taking care of the child or the children on a daily basis and where they’re going to sleep at night and that is the real major considerations, so what we look at under the fact is this primarily, whose available to take care of the children on a daily basis, what are the work schedules of the parents. Sometimes we have people working in opposite shifts, so certain schedule works best for them. But what we want to do is, try to maximize the amount of time that the children are with both parents as opposed to being with third-party caretakers.

What age can my children decide where to live?

In Florida, children are not permitted to determine where they want to live. The courts are required to determine what’s in a child’s best interest. They can consider a child’s stated preference, once a child has reached sufficient age and maturity.

Can a court deny return of my child?

A court can deny return of your child if the courts determines that it would be in the child’s best interest to remain where the child is.

Can I come to the United States and take back my child?

You cannot simply come to the United States and take your child back. There are going to be requirements for you to file an action in court and obtain a court order to place the children in your custody, such that you can return them back to a foreign country.

Can I get my children back with a custody order from my country?

You can get your children returned to you based on a custody order entered in your country, as long as that order was entered first and there was no competing order entered in another country at the same time or close to the same time. The courts will have to make that determination in both countries.