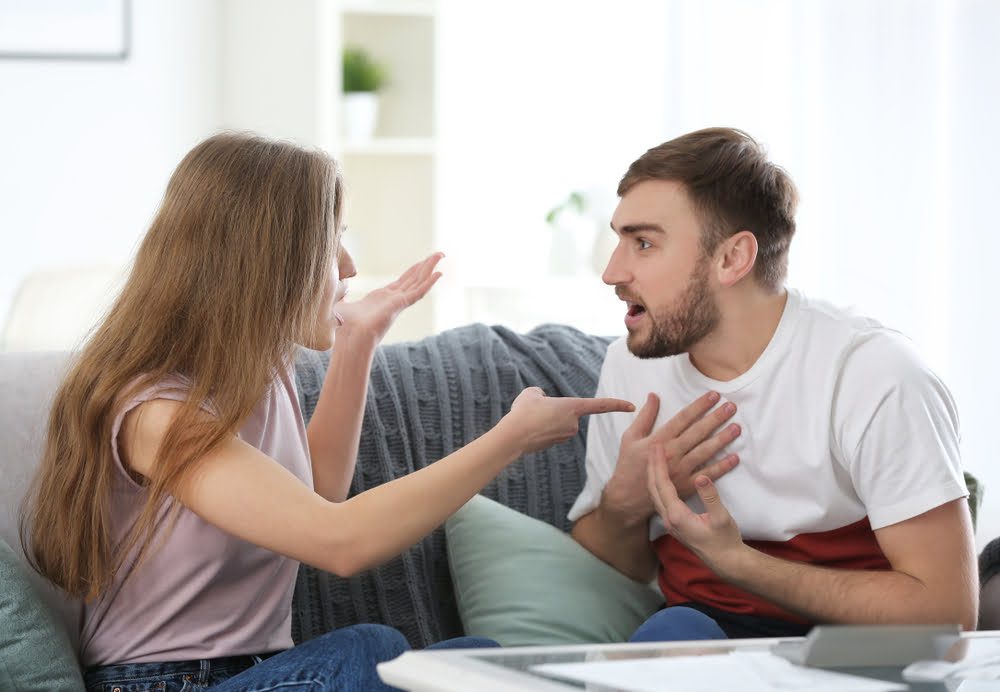 Domestic Violence Can Affect Anyone

A domestic violence action can be brought upon one or more parties for various reasons. For violence to be considered domestic, it must occur between at least two people who live or have lived with each other.

This could be parents, boyfriends, girlfriends, husbands, wives, children, or even roommates. Bringing a domestic violence action against a party is a serious allegation that is not to be taken lightly. At the Men’s Divorce Law Firm, any cases of domestic violence that are handled are done so with extreme attention to detail. Sometimes false allegations can be brought on a party to prevent them from getting what they want in a divorce, and other times it is a serious issue that may involve law enforcement and even criminal proceedings.

At the Men’s Divorce Law Firm, we are knowledgeable domestic violence attorneys with experience litigating this type of issue. If you find yourself involved in a Domestic Violence action, whether you are the accuser or the accused, contact us today to schedule an initial consultation.

Contact the experienced men’s divorce attorneys today to set up a time to discuss your case with Attorney Jeffrey Feulner.

Can A Domestic Violence Injunction Cause Loss Of Job?

Depending on your job and your employer’s policies, a domestic violence injunction can result in termination of employment, because it is a public record that employers can uncover in any background search. This may also impact your ability to get a job or receive promotions at your current place of employment. Domestic violence injunctions also impact certain civil rights, including the ability to possess a firearm, and the judge can order you to attend an intervention program, pay child support, or pay spousal support. The judge can also strip you of your right to see your children or require that all contact with your children be supervised.

If your spouse or partner has requested a domestic violence injunction against you, it is important to defend your rights immediately before these consequences can manifest. A men’s rights attorney can request a continuance of an injunction hearing so that he or she can prepare to present a proper defense on your behalf — a right you’re entitled to by law.

Is There A Divorce Law About Domestic Violence Against Men In Florida?

Under Florida’s divorce laws, men and women are treated as equals and if domestic violence can be established against either spouse the court is likely to award more alimony, child support and custody privileges to the abused spouse along with exclusive use and possession of the marital home and other relief.

What Kind Of Behavior Would Be Considered For A Domestic Violence Injunction?

Domestic violence can take a number of forms, including: