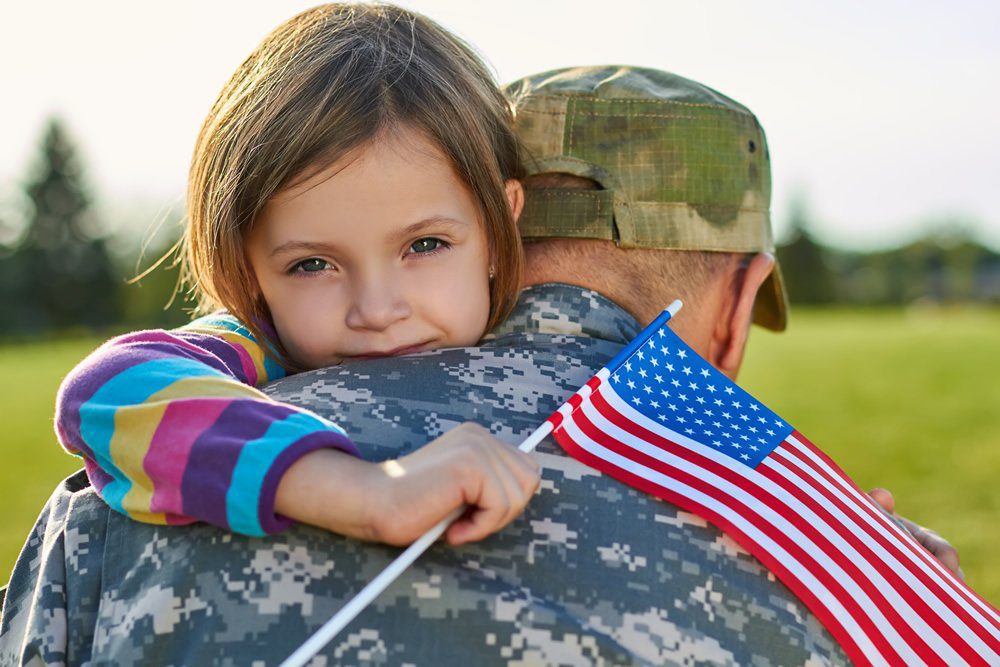 Military separations and divorces must be handled by competent attorneys that are equipped to handle the complex, time-sensitive and unique issues that arise in servicemen’s domestic dissolution’s. As such, it is vital that you select a law firm with military-related family law experience to represent your best interest.

The Men’s Divorce Law Firm proudly represents Husbands and Fathers that are both active-duty and retired military. We are versed in military servicemen’s rights on all levels and fully comprehend military imposed regulations, state divorce laws and federal statutes that govern a military divorce or paternity action.

When filing a dissolution of marriage, military members and their spouses have several choices when it comes to which state to file for divorce.

Whichever state you choose to file your family law matter, know that equitable distribution, alimony claims and child-related issues are governed by the laws of the state where the petition is filed. It may be in your best interest to conduct research on all state laws prior to committing to one.

The Uniformed Services Former Spouse Protection Act (USFSPA) addresses the following issues and/or disputes that may arise during a divorce action:

The Service members Civil Relief Act (SCRA) offers protection to individuals called to active duty in the military or deployed service members to allow them to “devote their entire energy to the defense needs of the Nation.” These protections include:

Can a deployed soldier file for divorce?

The SCRA grants you the right to have your spouse’s case stayed or delayed until a more appropriate time if she files for divorce while you’re deployed. As such, you can’t reasonably defend yourself in the divorce. The court can’t order a final judgment while you’re deployed, although it may issue temporary orders.

Can you keep your military ID after divorce?

All other former spouses can no longer use their military ID. They can still keep it for keepsake purposes are as photo identification. Any child who is a legal dependent to the service member after divorce will retain full military benefits until age 22 or marriage.

Can Divorced spouses get VA benefits?

VA Benefits for Divorced Spouses. Most military benefits to a spouse automatically terminate once a divorce is finalized, but some former military spouses are entitled to benefits even after the marriage ends. Some former spouses of long-time service members are entitled to continuing health benefits.