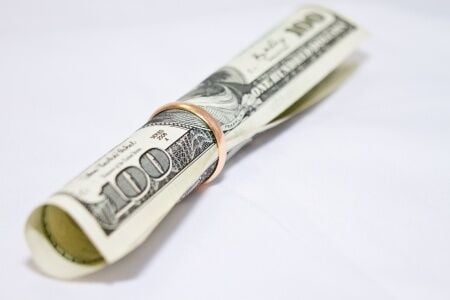 Sherri Shepherd, former co-host of The View, married Lamar Sally in 2011. The couple began to pursue having a child by surrogacy using Sally’s sperm and an egg donor. Shepherd paid in excess of $100,000 in fees to a New Jersey surrogacy agency and supported the surrogate’s pregnancy until her marriage began to fall apart. By the time Shepherd and Sally separated, the hired surrogate was pregnant. Facing divorce, Shepherd tried to void the contract. Sally and Shepherd started their legal battle to fight over financial responsibility for the baby, who was born July 28, 2014.

The trial court found that the surrogacy contract was binding in Pennsylvania. In other words, Shepherd and her husband, Lamar Sally, were ruled to be the legal parents of the child. Shepherd appealed and the state Supreme Court recently ruled against her. Thus, Shepherd is responsible to pay $4,100 in monthly child support to her ex-husband, Lamar Sally. According to PageSix, Shepherd has not spent time with the child.

According to E! News, Sally released a statement via his attorney, saying, “After numerous court battles over the past two years, I am glad this case is finally over and that the ruling that Sherri is the legal mother to our son will stand. Now I can fully focus on raising my son.”

Shepherd also has an 11 year-old son named Jeffery with her ex-husband, Jeffrey Tarpley. People reported in August of 2015 that Shepherd’s “nasty divorce [and] nasty custody battle” with Sally had been difficult. But, as she told the magazine, “I’m the type of person I feel like as long as you can get up, you have another chance.”