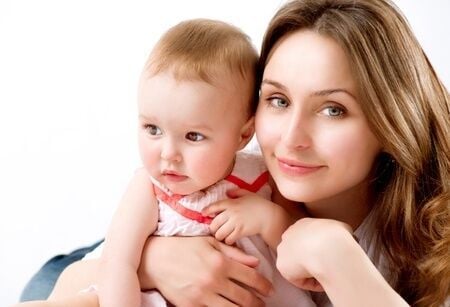 According to the Wet Paint website, it didn’t take Leah Messer, star of Teen Mom 2, long to rebound from her divorce from Jeremy Calvert. In fact, she was reportedly living with her new boyfriend within a week after finalizing the divorce!

According to The Ashley’s Reality Roundup report, Leah’s new man, T.R. Deus, was hired by MTV to work with Leah as her personal trainer in May. The couple quickly fell for each other and after one month, T.R. reportedly began living with Leah (in her mother’s house!).

“She moved him [T.R. Deus] into Dawn’s home,” a source tells The Ashley. “Jeremy told Leah that she and the girls could stay at the home he bought for them before the split until she found a place, but Leah insisted on moving into her mom’s house.”

Interestingly, Leah is on a 30-day rehab stay in Utah, so it is not clear whether T.R. is still living in her mother’s home while she is gone. It has also been reported that Jeremy and T.R. have had some heated exchanges on social media. However, The Ashely reports that Jeremy is definitely not trying to get back together with Leah.

On the bright side, T.R. was touted as a “good guy” by the mother of his two children. She claims he is a good parent. Let’s just hope things for Leah and T.R. go well.