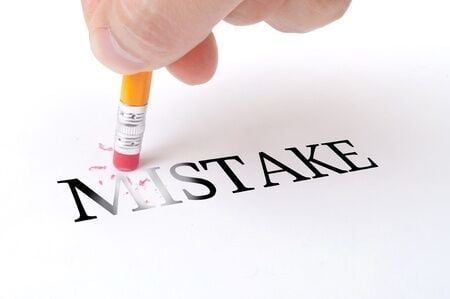 In a recent interview with Howard Stern on his SiriusXM radio show, Arnold Schwarzenegger had a very candid discussion regarding his 2011 divorce from Maria Shriver. The couple separated after 25 years of marriage and Schwarzenegger claimed that he regrets their decision to go to marriage counseling.

The “Terminator” star’s divorce followed his admission that a decade earlier he had an affair with the family’s housekeeper and a child was born as a result of the affair.

“I had personal setbacks, but this was, without any doubt, the biggest setback and the biggest failure,” he told Stern. “Without any doubt. Not only failure, but you feel like, ‘I’m to blame for it. It was me that screwed up.’ And you can’t point the finger at anyone else. So yeah, I was disappointed in it. It’s always easy to be smart in hindsight. The thing was, how do you make the best of that situation?”

The former governor of California also stated that Shriver talked him into going to therapy, which was not helpful for them. In fact, Schwarzenegger stated “[i]t was the biggest mistake I’ve ever made. That guy was so full of s—. He said more crap and more nonsense. It was absolutely counterproductive to our future relationship. I went, and I felt instinctively maybe I shouldn’t go because I know I screwed up. I don’t have to go through anyone to have to explain to me anything. I apologized to Maria. I apologized to the kids.”

Arnold and Maria have been able to maintain a friendship for their four children. “It has worked out really so well with the help of Maria,” he confessed.

It is nice that Schwarzenegger is willing to be so candid about his divorce, his regrets and the fact that your family can come out on the other side and be okay.