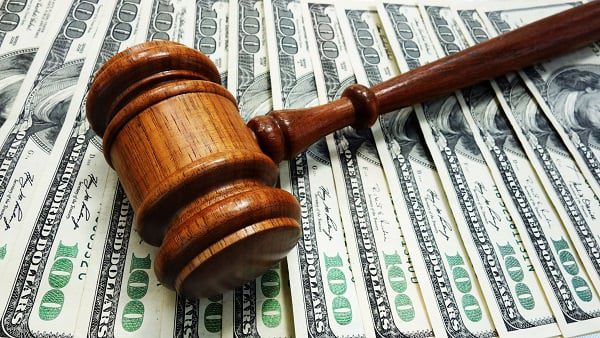 In Florida, a child support obligation is primarily dependent upon the reported incomes of the parents and calculated according to the Florida Child Support Guidelines. Florida courts may order an amount of child support that deviates five (5) percent more or less from the guideline amount. To arrive at this amount, courts consider factors such as the needs and standard of living of the child, together with the parents’ financial situation. Florida courts may also adjust the amount of child support by imputing income if a parent is voluntarily not working or otherwise capable of earning more than their current wages.

Concealing income to avoid paying child support is never a recommended course of action for any parent, as both parents have an ongoing duty to support their child regardless of the level of involvement in the child’s life. Sadly, some parents attempt to reduce or eliminate a child support obligation by quitting a job or taking one that pays lower wages. If a spouse proves that the other spouse has changed employment to negatively affect income and avoid paying child support, a court may impute income to this parent.

For a Florida court to impute income simply means to assign income to a parent. In this situation, the court uses an amount higher than what the parent is actually earning for purposes of calculating child support. This is based on the presumption that a parent is capable of earning more than what he or she claims to be earning or capable of earning.

Pursuant to Fla. Stat. §61.30, a Florida court may not impute income to a parent whose unemployment is involuntary. Imputing income to a parent for the purposes of child support is a two-step process. First, the court must determine whether the parent’s unemployment is voluntary. If so, the court then determines what level of income to impute. Without evidence that a parent is voluntarily unemployed, any imputing of income would be erroneous.

Income is often imputed in cases where a parent understates his or her salary or where the court has determined that a parent could be earning more. Choosing simply not to work, turning down a promotion, reducing work hours, and delaying the receipt of a bonus or commission may all be red flags which allow a court to impute income.

In determining how much income to impute, courts may review pay stubs, previous employment records, and tax returns for the previous 5 years. Other sources of evidence of income are occupational qualifications and Department of Labor Statistics for a parent’s particular job in the local market.

Parents must respect their child support obligations. Contact the Men’s Divorce Law Firm to schedule a consultation with a caring professional, and aggressive advocate for men’s rights in divorce, child timesharing (custody), and paternity matters. Call 321-DIVORCE today to schedule a consultation and follow our Twitter page for more insights about divorce and family law.