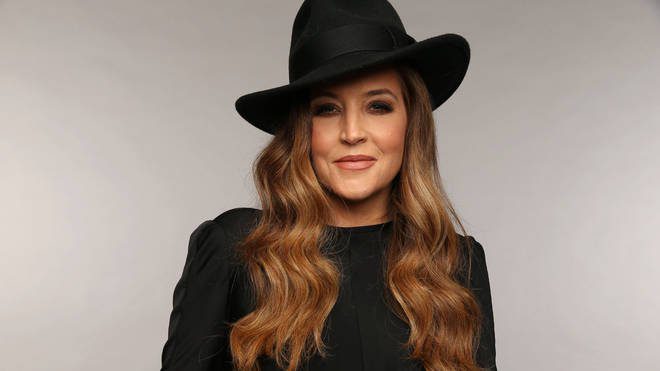 Lisa Marie Presley, the daughter of Elvis Presley, could have had a tough legal fight on her hands, but her foresight to get a post-nuptial agreement should save her plenty of pain and money.

Lisa has been married to Michael Lockwood since 2006. They have seven-year-old twins, and the filing by Presley asked for full custody of their daughters. She also called for Lockwood’s visitations to be monitored. She did not ask for any alimony or child support payments from Lockwood.

A credit card bill that carried a $109,000 balance reportedly prompted the divorce. TMZ reported that Presley “filed for divorce in part because she believes her husband has played fast and loose with her money.” It will be hard for Lockwood to discuss his financial prudence with a straight face when confronted with a six-digit bill from a single credit card! American Express has also filed suit against Presley, further complicating the situation.

Presley is hitting back with legal help, though. Her lawyers are busy poring over the accounts in a forensic audit to track all of the money spent during their decade together as a couple.

That research might never come into play. Presley’s post-nuptial agreement explicitly states that all of the money from Elvis Presley’s estate belongs to her and will likely be kept as separate property.

Lockwood has yet to comment on the case. There’s no word on whether the post-nuptial agreement makes any declarations regarding spousal support. Lockwood’s past behavior would indicate that he would likely ask for it from the court.

This is why you want to be extremely thorough when putting together a pre- or post-nuptial agreement. There are complicated scenarios that can arise throughout a marriage or a divorce, which can be tough to envision ahead of time. However, if you can address as many of those situations as possible, you’ll remove uncertainty from your future and probably save money by keeping the matter out of litigation.

Whether you are thinking about a pre-nuptial agreement or find yourself locked in a nasty custody battle during a divorce, you should strongly consider enlisting an attorney to protect your interests. The lawyers at the Men’s Divorce Law Firm have handled many of these same matters and can help you work toward the resolution you need. Contact us today to schedule a consultation where we can assess your needs and plan the best route forward.